We report an 11 year old male patient with the history of imperforate anus, which was repaired surgically 4 years ago. He has been complaining of intermittent passing of urine into the rectum recently. The vesicorectal fistula in this patient was proven by imaging of the fecal matter post direct radionuclide cystography study. Our case showed that nuclear medicine imaging can be extended to unanimated objects such as patients’ excrements or fluids with important diagnostic yields.

We report an 11 year old male patient with the history of imperforate anus, which was repaired surgically 4 years ago. He has been complaining of intermittent passing of urine into the rectum recently. Due to the history of previous urinary tract infection, the patient was referred to the nuclear medicine department for direct radionuclide cystography (DRC).

A urinary catheter was inserted and the bladder was filled retrogradely with Tc-99m-DTPA. During filling, posterior dynamic imaging was done from the pelvis (10 seconds/frame using a high resolution low energy collimator and Tc-99m photopeak). Filling phase of the study was negative for any vesicouretral reflux (Figure 1). After completion of the filling phase (300cc volume of the bladder), posterior and lateral views of the full bladder was taken (150 seconds/view). No vesicouretral reflux was noted on the full bladder images (not shown). At the time of imaging the patient reported an urge for defecation due to passing of the fluid in his rectum. Lateral views of the pelvis showed a suspicious activity posterior to the full bladder (Figure 2, arrow). After the completion of the voiding phase of the study (not shown), the patient was asked to collect his fecal matter in a bag. The fecal matter was imaged under the gamma camera which showed the activity (Figure 3). This finding confirmed the vesicorectal fistula for the patient. 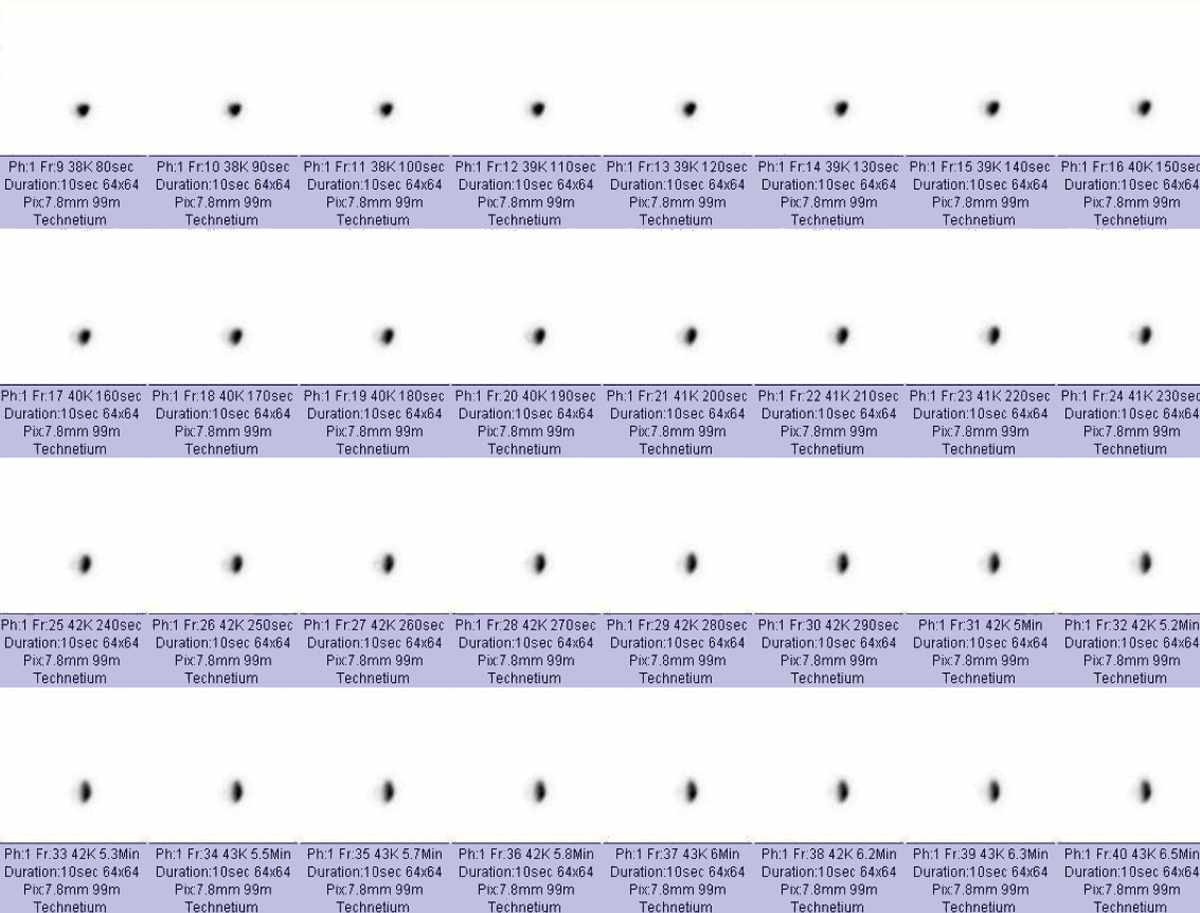 Figure 1. Filling phase of the direct radionuclide cystography. No vesicouretral reflux was noted

Figure 3. Fecal matter of the patient which showed radiotracer activity

Most vesicoenteric fistulas in children are due to congenital abnormalities which can be further complicated by the surgical repair. In up to 50% of patients with subtle vesicoenteric fistula, conventional diagnostic methods fail to localize the lesion. In these conditions nuclear medicine techniques can be very useful [1].

Nuclear medicine techniques including renal cortical imaging, renal functional imaging and radionuclide cystography play an important role in the management of genitourinary abnormalities including patients with vesicoenteric fistulas [2–4]. Direct radionuclide cystography is an important diagnostic method for vesicouretral reflux [5]. Retrograde filling of the bladder can provide an opportunity to diagnose and prove the presence of abnormal connection between bladder and gastrointestinal system. In our case the lateral images of the bladder showed faint uptake in the rectum and vesicorectal fistula was finally confirmed by fecal matter imaging. Our case showed that nuclear medicine imaging can be extended to unanimated objects such as patients’ excrements or fluids with important diagnostic yields.