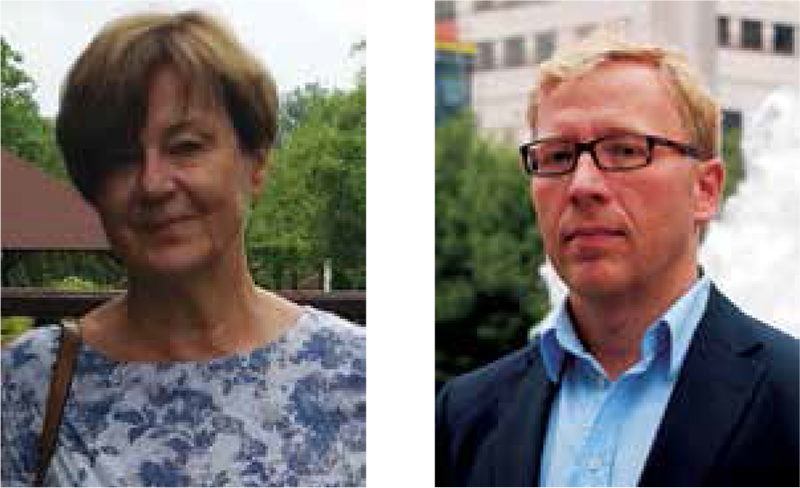 Somatostatin receptors became a model biological target for molecular imaging due to growing knowledge on their expression and due to the improved methods for theirdentification. The first synthetic somatostatin analogs were used in the clinics to control the symptoms of neuroendocrine tumors in the early 1980s. The first 111ln-labeled somatostatin analog, 111ln-pentetreotide, has been approved for use as a drug in 1995. Our experiences with the development of 99mTc-labeled somatostatin analogs date back to 1996 and were initiated within the International Atomic Energy Agency coordinated research project on “99mTc radiopharmaceuticals for imaging of peripheral receptors” with the involvement of world class specialists in the field. The first-in-human diagnostic application of Somatostatin Receptor Scintigraphy (SRS) with 99mTc-(tricine)HYNIC-TOC was published in 2000. Importantly, in the same period, the first patient images with the somatostatin analog, 99mTc-EDDA/HYNIC-Tyr3-octreotide, prepared from the dry kit formulation were acquired in Poland in the group of prof. Piotr Lass in Gdansk. This new technique was further developed in clinical centers in Warsaw, Łódź, Poznan and Kraków with the excellent publication record documenting the diagnostic value of SRS. The original proprietary name Tektrotyd was the result of stimulating discussions and guidance by prof. Julian Liniecki from Łódź. We regret that the small space of this editorial does not allow listing all those who contributed to the success of this new radiopharmaceutical. Their pioneering work is now validated by Marketing Authorization of Tektrotyd in most of the European countries and by its expansion beyond Europe.

In the current issue of Nuclear Medicine Review various aspects of SRS in diagnostics of neuroendocrine neoplasms (NEN) are presented and discussed. Several original papers report on the diagnostic utility of this method supported with images helpful in interpretation and in proper patient diagnosis. This chapter opens with the paper written by Polish colleagues who evaluated the utility of peptide receptor scintigraphy with the use of 99mTc-EDDA/HYNIC-TOC in the diagnosis of Iodine Avid Differentiated Thyroid Cancer. The investigators from Croatia analyzed the usefulness of SRS with 99mTc-EDDA/HYNIC-TOC in patients with somatostatin receptor (SSTR) positive tumors of head and neck region. The experiences in imaging of bronchial and thymic neuroendocrine tumors were presented by authors from Bulgaria. Another article from Poland worked out the influence of PET/CT 68Ga somatostatin receptor imaging on proceeding with patients, who were previously diagnosed using SPECT 99mTc-Tektrotyd. Based on the high number of performed SRS studies the colleagues from Hungary shared their observations with regard to the limitations and pitfalls of 99mTc-EDDA/HYNIC-TOC scintigraphy, a “must to know” to improve the diagnostic accuracy. The clinical part is closed with the overview of efficacy of this method in neuroendocrine neoplasms, provided by investigators from Serbia. Radiopharmaceutical developments and pre-clinical evaluation of Exendin-4, an agonist of GLP-1 receptor, are presented in another original paper coming from Poland. These receptors are expressed in high density in insulinomas, another diagnostically challenging neuroendocrine neoplasm.

With this issue of Nuclear Medicine Review, thanks to the large number of interesting contributions resulting in the selection of original and review papers, the utility of SRS was demonstrated, not only in terms of neuroendocrine neoplasms visualization but also in terms of its extensive use in various regions of Europe. 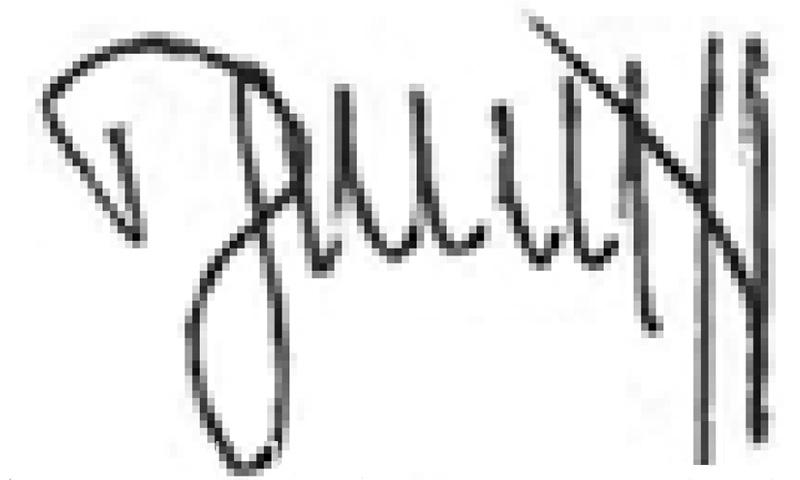