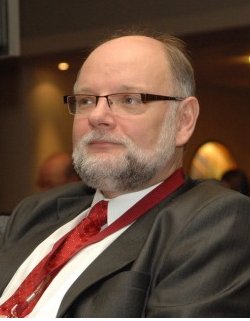 Wojciech Zareba, MD, PhD, FACC, FESC is a Professor of Medicine (Cardiology), Director of the Heart Research Follow Up Program, Cardiology Division, at University of Rochester Medical Center, Rochester, NY. Dr. Zareba is Principal Investigator or Co-PI on several NIH and corporate grants focused on cardiac arrhythmias, risk stratification of cardiac death, heart failure, testing therapies to decrease risk of cardiac arrhythmias, and on clinical usefulness and prognostic significance of ECG parameters in risk stratification and in drug safety. Studies with his role as PI or Co-PI include: International LQTS Registry, the North American ARVD Registry, MADIT trials, and ongoing RAID, TEMPO, and LQT3 trials and several other studies. He also serves as Principal Investigator of the ECG Core Labs for numerous studies and clinical trials. Dr Zareba has authored or co-authored more than 500 publications in cardiology research with many of them focused on sudden death, risk stratification, QT prolongation, device therapy, heart failure, and ECG related cardiac safety biomarkers (he has over 20,000 citations with cumulative impact factor of 3,950 and Hirsh index of 65) 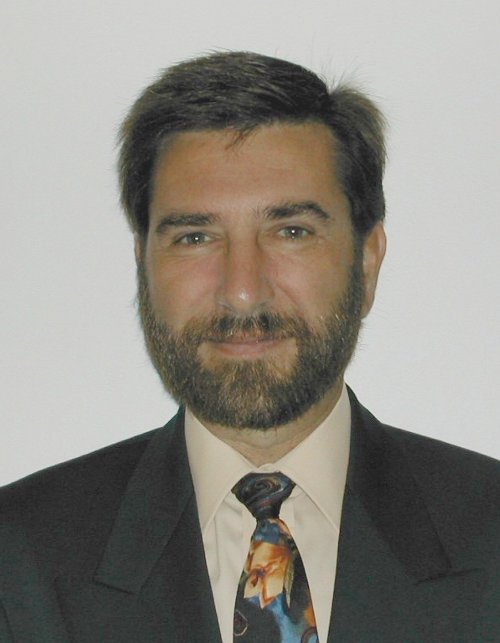 Sergio J. Dubner is Fellow of the American College of Cardiology, the International Society for Holter and Non-Invasive Electrophysiology (ISHNE), the New York Academy of Sciences and several national Societies. He was Editor-in-Chief of Cardiology Journal (2013-2015), Past President of the ISHNE (2007-2009), Past Director of the Argentine Council of Electrocardiology, Arrhythmias and Pacemakers (the working group on Arrhythmias of the Argentine Society of Cardiology) and Past Editor-in-Chief of the Argentine Journal of Cardiology. He acts as a member of the Editorial board of the Annals of Noninvasive Electrocardiology. Sergio received several awards during his career: Itamaraty (Brazil, 1975), Kennedy Research Foundation (US, 1980), Quinquela Martin (Argentina 1980), Cosme Argerich (Argentina 1981), Young Investigator Award (Japan 1996), Presidency of the Argentine Nation (Argentina 2005) and Distinguished Cardiologist Fukuda Award (Japan 2009). He acts as a clinical international adviser for the National Institute of Health in Uruguay (Fondo Nacional de Recursos).

Sergio J. Dubner developed a new educational system through the internet, where he organized several symposium related to arrhythmias under the auspices of ISHNE, with simultaneous translations into different languages (Chinese, Russian, Spanish, Portuguese and French) and large interaction between faculty and audience. The symposiums attracted more than 20.000 colleagues around the world. Currently, he is the chair of the ISHNE’s Committee of web-based educational activities.

Sergio J. Dubner has published over 190 papers in peer-reviewed journals and 14 textbook chapters. He was on the writing committee of various guidelines and/or position statements and working groups.